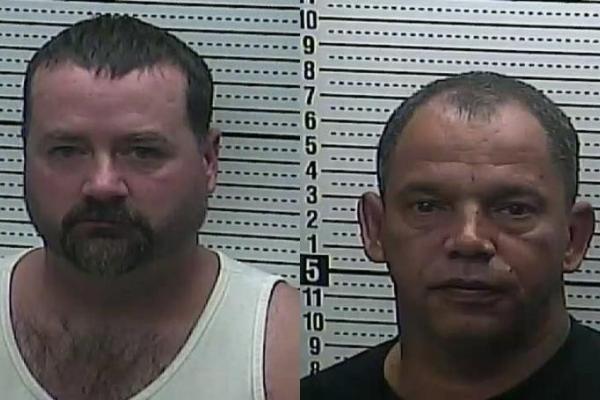 Kentucky State Police arrested James Graham, 47, of Bell County Friday. They found more than 100 Oxycodone pills in his vehicle. Graham was also carrying a semi-automatic pistol on his hip and had another pistol under his seat. He is a former police officer.

Detectives had information that Graham’s supplier from Georgia was also in the area. Later that day, Kentucky State Troopers arrested Terry Rowe of Flowery Branch, Georgia. When they searched his vehicle and property, they found more Oxycodone pills and more than $1,000 in cash.

Both men are charged with drug trafficking. More charges are expected. 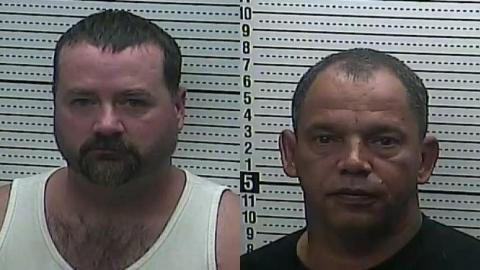