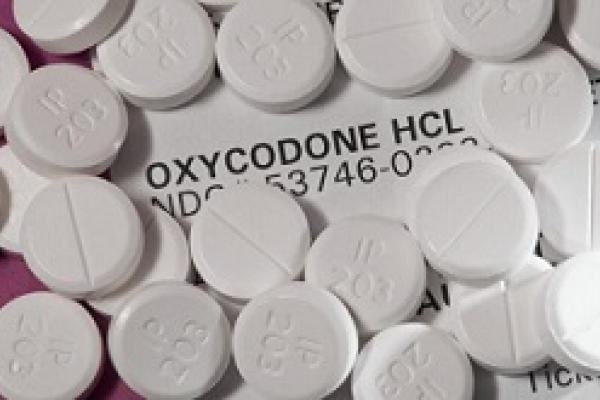 Indictments were unsealed today alleging that a group of individuals from Michigan and West Virginia conspired with one another to operate an oxycodone distribution operation in the region.

Many of the defendants were taken into custody today during a coordinated, multi-agency arrest operation led by the Mon Metro Drug and Violent Crime Task Force, a HIDTA-funded initiative. Those individuals facing federal drug charges include:

Acting United States Attorney Steinfeld Jividen commended the work of all the agencies involved in the investigation.

An indictment is merely an accusation. A defendant is presumed innocent unless and until proven guilty.