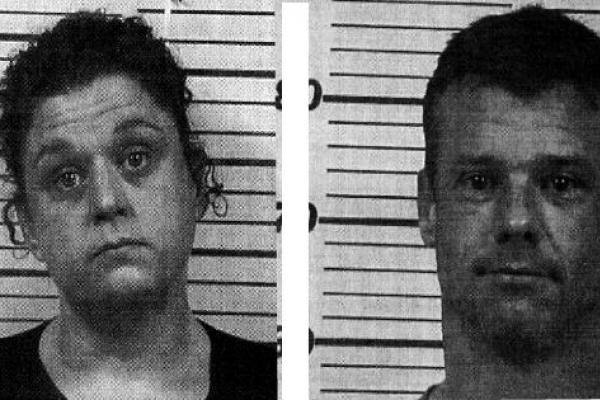 A Florida pilot and a California woman face prosecution after police say they found them at the Crossville airport with about 150 pounds of "pharmaceutical grade" marijuana.

The TBI identified the pair as Dennis Howard Bonneau, 47, of Weston, Fla., and Erin Elizabeth Reed, 34, of Arcata, California.

They were being held in the Cumberland County Jail in lieu of $500,000 bond each. They each face a count of manufacturing, sale or delivery of a schedule VI (marijuana) drug.

Authorities got information Thursday that drugs were to be delivered at the Crossville Municipal Airport.