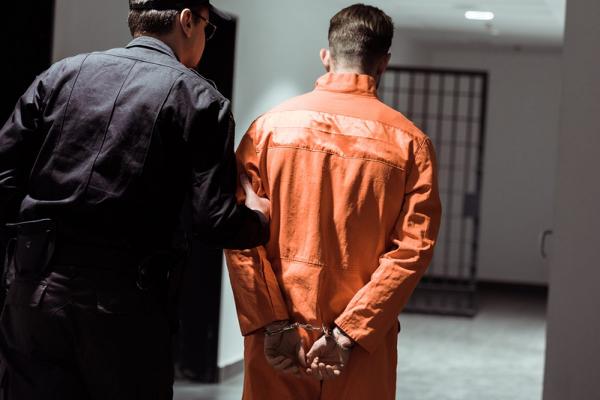 Wiseman admitted that on November 7, 2019, he attempted to possess approximately 6.1 kg of marijuana and had arranged for the deliveries of this marijuana from an out-of-state supplier to West Virginia in order to distribute it for sale.  Officers with the Metropolitan Drug Enforcement Network Team (MDENT) intercepted several marijuana deliveries which were meant for Wiseman and then conducted a controlled delivery of these packages to his residence in South Charleston as part of their investigation.