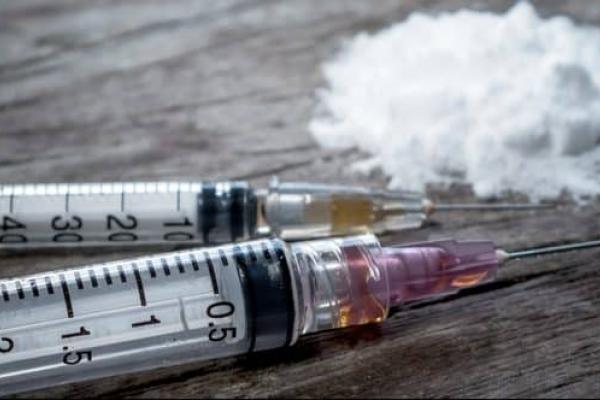 Two people were arrested and a mixture of heroin and fentanyl was among items seized as a result of a search of a Raleigh County residence over the weekend.

According to a press release from the county sheriff's office, the search was conducted by members of the Beckley/Raleigh County Drug and Violent Crime Unit, U.S. Marshals Service and the U.S. Drug Enforcement Administration.

Officers executed a search warrant at a residence at 118 Main Street in Sophia. The search was a result of an ongoing investigation, deputies said.

Two individuals were arrested in the course of the search, deputies said.

Breyanna Wilkerson, of Coal City, was arrested based on a warrant previously obtained by the DEA on a charge of conspiracy to distribute narcotics.

Other charges in the case may be pending, according to the release.