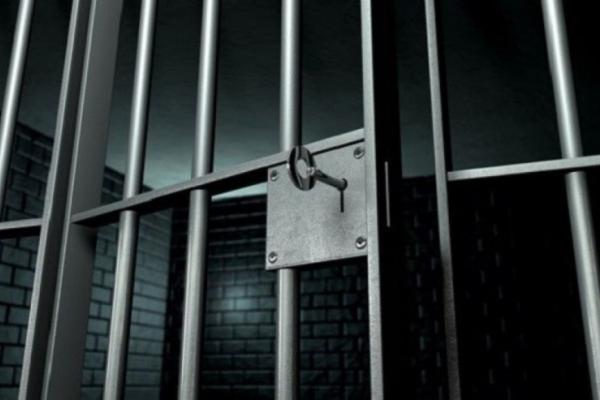 CHARLESTON, W.Va. – A Columbus, Ohio man pleaded guilty today to conspiracy to distribute methamphetamine. Rashawn Akmed Miller, 37, was one of 14 defendants charged as a result of a long-term investigation known as “Second Wave,” which dismantled a poly-drug network operating in Kanawha and Fayette counties.

According to the plea agreement and statements made in court, Miller brokered a deal between a Columbus, Ohio supplier and Jason Michael Terrell along with Roger Jarea Drake.  Terrell and Drake traveled from Kanawha County to Columbus where Miller introduced them to the supplier who sold them approximately two pounds of methamphetamine.  Terrell and Drake returned to West Virginia where they distributed the methamphetamine.

Miller faces between five and forty years in prison when he is sentenced on July 27, 2021.