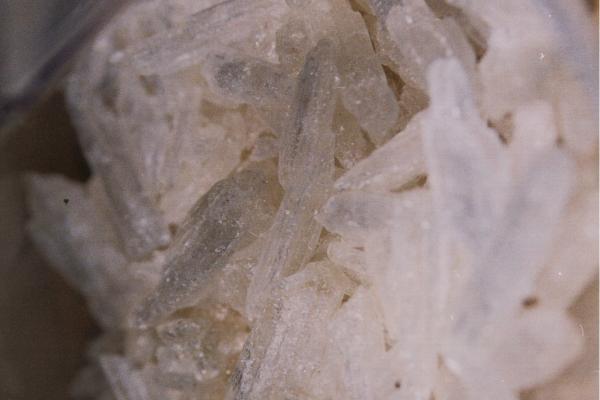 An Ohio man pleaded guilty Dec. 2 in federal court for his role in a conspiracy that involved large quantities of methamphetamine which were transported from Akron and sold in West Virginia, announced United States Attorney Mike Stuart.

Marquis Allen Pritchett, 22, of Akron pleaded guilty to conspiracy to distribute 500 grams or more of methamphetamine.

“Earlier this year, my office indicted more than 20 individuals who participated in this Akron-to-West Virginia meth trafficking network,” United States Attorney Mike Stuart said. “Shuttering drug trafficking organizations is critical to disrupting the supply of these deadly drugs coming into our state. We are working with our law enforcement partners to hold drug dealers accountable.”

Pritchett admitted that between June and August of 2019, he participated with multiple individuals to distribute methamphetamine in the Southern District of West Virginia.  During the conspiracy, Pritchett obtained large quantities of methamphetamine which were transported from Akron to be sold in multiple cities in West Virginia including Hurricane and Charleston.

Pritchett faces 10 years to life in prison when sentenced on March 2, 2020.