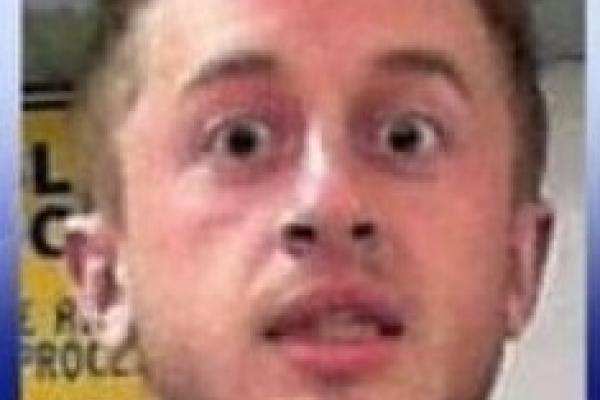 Tristan Anderson, 23, of Bolivar, Ohio, has been charged with possession with intent to deliver a controlled substance, the Morgantown Police Department said in a news release cited by WBOY.

Anderson was pulled over in Morgantown, about 150 miles southeast of Bolivar, around 6 p.m. Wednesday, police said.

MPD officers conducted a search of Anderson’s pickup truck, finding more than 2.5 pounds of marijuana, scales and packaging materials, according to police.

Police determined the “TKO” products were the heroin-laced vaping cartridges that had caused the overdose of the two high school students.

Anderson was booked into the North Central Regional Jail where he has remained pending arraignment, police said.