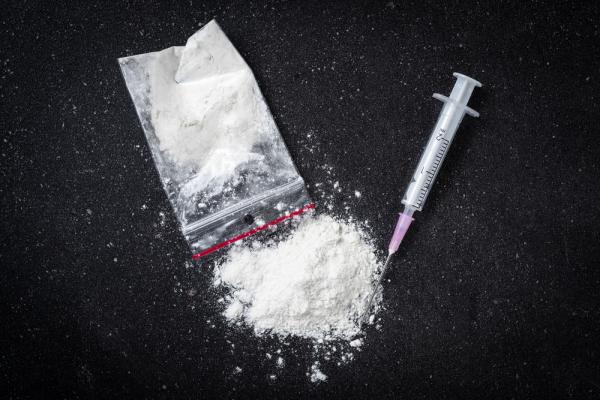 A jury convicted Alexander following a two-day trial that concluded on February 13, 2019.  Evidence presented at trial revealed that detectives with the Morristown Police Department were conducting an investigation into Alexander and traffic stopped him in April 2017, where he was found to possess 28 grams of methamphetamine in his waistband; $11,580 cash; and, a loaded semi-automatic pistol.  Alexander was arrested and released on bond the following day.  In May 2017, Alexander was stopped again and had found to have 100 grams of methamphetamine in his possession.

Alexander was convicted as part of a case brought against a methamphetamine distribution network that was obtaining high-purity methamphetamine from out of state sources and reselling the drug in east Tennessee. In May 2019, two prominent codefendants were sentenced after pleading guilty to conspiring to distribute 50 grams or more of methamphetamine.  Pamela Renee Puckett, 49, of Buford, Georgia was sentenced to serve 210 months in federal prison.  Thomas Lynn Martin, 48 of Cosby, Tennessee, was sentenced to 21 years in federal prison.

This case was a result of the Department of Justice’s Organized Crime and Drug Enforcement Task Force (OCDETF) program, the centerpiece of the Department of Justice’s drug supply reduction strategy. OCDETF was established in 1982 to conduct comprehensive, multi-level attacks on major drug trafficking and money laundering organizations. Today, OCDETF combines the resources and expertise of its member federal agencies in cooperation with state and local law enforcement. The principal mission of the OCDETF program is to identify, disrupt, and dismantle the most serious drug trafficking and money laundering organizations and those primarily responsible for the nation’s drug supply.