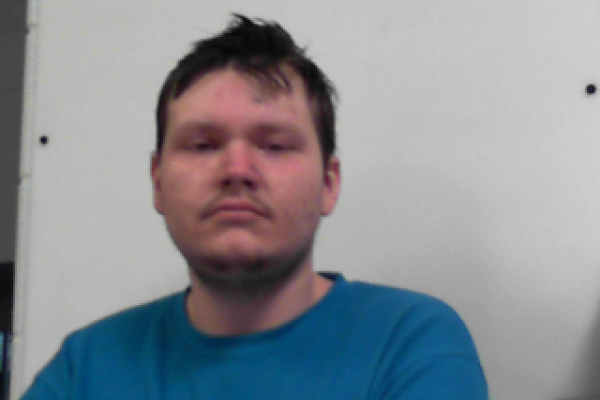 Buzzo, 28, pleaded guilty in May 2021 to one count of “Distribution of Fentanyl.” Buzzo admitted to selling fentanyl in January 2020 in Monongalia County.

This effort is part of an Organized Crime Drug Enforcement Task Forces (OCDETF) operation. OCDETF identifies, disrupts, and dismantles the highest-level criminal organizations that threaten the United States using a prosecutor-led, intelligence-driven, multi-agency approach. Additional information about the OCDETF Program can be found at https://www.justice.gov/OCDETF.