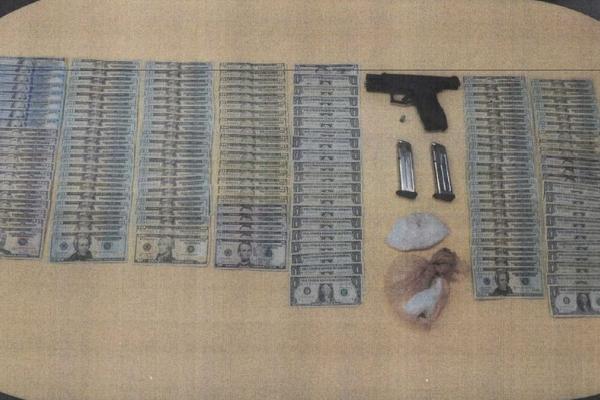 LEE COUNTY, Va. (WYMT) - The Lee County Sheriff announced an arrest that led to the confiscation of approximately one pound of meth and more than three thousand dollars in cash.

Three suspects were arrested on the scene. The sheriff’s release said the meth that was taken is worth almost $50,000.

The three people arrested were Michael Vineyard, 24, from Ohio, Stephen Elliott, 44 of Loyall Kentucky, and Carlton Adams, 25, of Ohio.