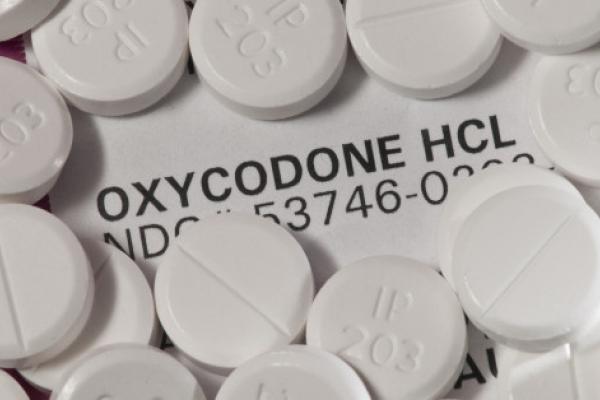 MORGANTOWN, W.Va. — 17 people were arrested locally and four in Detroit as part of Operation Lion’s Den, a multistate investigation with federal, state and local law enforcement that targeted the Maurice Swift drug organization.

Dewayne Haddix, with the Bureau of Alcohol, Tobacco, Firearms & Explosives (ATF) made the announcement at a Wednesday press conference at the Monongalia County Sheriff’s Department.

While Oxycodone was the focus at the start of the investigation Haddix said by the end all types of drugs were involved.

“I believe this sends a message and will continue to send a message for the drug crisis that if you sell drugs in our county you will be arrested and you will be charged and prosecuted,” Sheriff Perry Palmer said.

The Swift organization, a well-structured, multistate operation, was suspected to be the supplier to the Thomas organization, Haddix said. In Detroit, people with clean records provided logistical support by renting cars and apartments for drug dealers.

The four people arrested in Detroit were found with firearms and Haddix said West Virginians were being used as straw purchasers to provide the organization with guns.

Eight suspects are still being sought.

“The opioid crisis continues to cost West Virginia in lost lives and lost opportunities but for years the Swift drug organization has enthusiastically profited from this suffering,” Haddix said.

Suspects in this case posed for photos with large stacks of money on social media and spent their ill-earned gains on things such as muscle cars, he said.

Palmer said not only were the outside sources of the drugs arrested outside of the state, but those locals who participated were also caught – an important goal of the operation.

The operation was funded with federal HIDTA money and the ATF, Drug Enforcement Agency and U.S. Marshals Service along with the Mon Metro Drug Task Force participated.