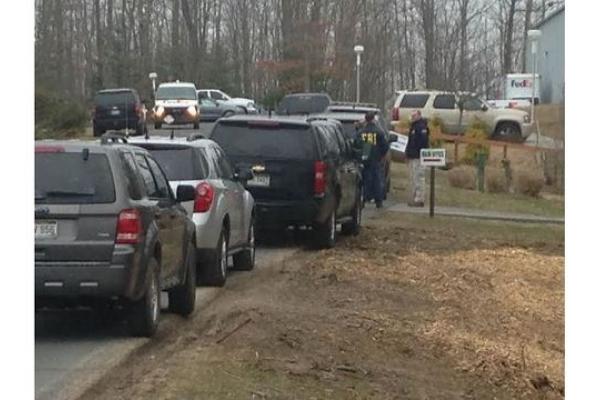 “Although we have significantly curtailed our issuance of press releases and media information during the partial government shutdown, this is a significant result in a significant case that is significant to the people of West Virginia and public safety,” said United States Attorney Mike Stuart.  “Let this be a lesson to medical professionals who place greed over patient care.  Pellegrini is the third defendant to be sentenced in conjunction with HOPE Clinic and we have much work left to do.   My office is committed to doing everything within our power to turn the tide on the opioid epidemic including prosecuting medical professionals who fail to heed their first and most important oath, ‘Do no harm.’”

United States District Court Judge Irene Berger imposed the sentence. In imposing the sentence, the Court noted that while working at HOPE Clinic, Pellegrini disregarded his oath as a physician, as well as the law, and prescribed highly addictive controlled substances to patients with little regard to the medical necessity. The Court further noted that Pellegrini wrote prescriptions to patients he did not even examine and that he abused his position as a physician.