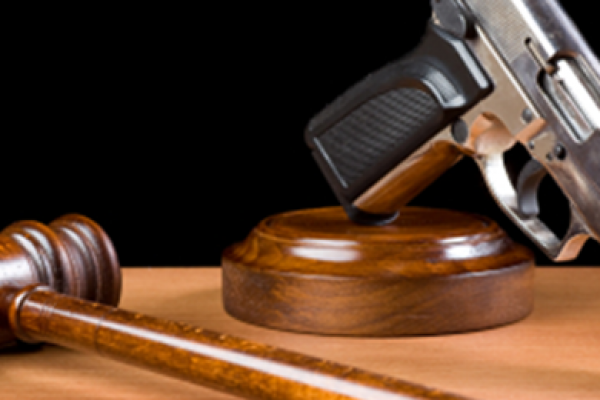 HUNTINGTON, W.Va. – Brandon Quane Hudson, 36, of Macon, Georgia was sentenced today to 15 years in federal prison for possession with intent to distribute cocaine base, also known as crack, and methamphetamine and being a felon in possession of a firearm.  Hudson will serve five years of supervised release upon completion of his prison sentence.

According to court documents, on August 20, 2019, members of the Huntington Violent Crime Drug Task Force executed a search warrant at Hudson’s residence in Huntington and located approximately 17.41 grams of cocaine base, also known as crack, and four grams of methamphetamine. Hudson, also known as “Blade” and “Blazer,” admitted that he intended to distribute the methamphetamine and crack for money. Officers also located a Ruger EC9s, 9mm pistol and 8 rounds of 9mm ammunition, which Hudson admitted were in his possession. Hudson knew he was a convicted felon and prohibited from possessing a firearm.

A copy of this press release is located on the website of the U.S. Attorney’s Office for the Southern District of West Virginia. Related court documents and information can be found on PACER by searching for Case No. 3:20-cr-00093.