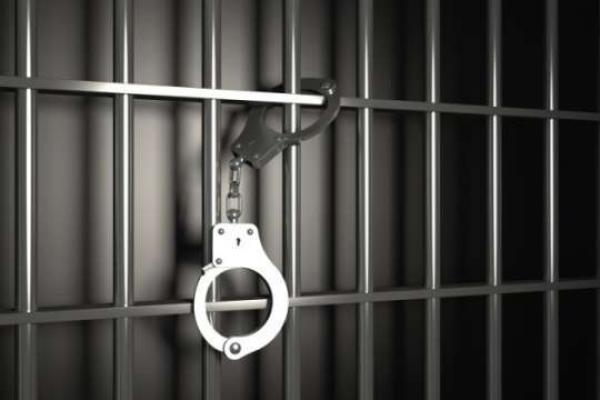 In a hearing last week, Timothy Terrell Peek, 34, of Union Point, Georgia, was sentenced to 108 months’ incarceration.  He previously pleaded guilty to one count of conspiracy to distribute methamphetamine, heroin, oxycodone, cocaine, and alprazolam.

“In 2017, more than 72,000 Americans died from fatal drug overdoses—more than the total number of U.S. troops killed during the Vietnam War,” U.S. Attorney Cullen stated.  “Heroin, fentanyl, and other prescription opioids are the leading causes of this death epidemic, which has also devastated the Western District of Virginia.  As U.S. Attorney, I am committed to working with our federal, state, and local partners to target individuals and organizations primarily responsible for importing, distributing, and unlawfully prescribing these deadly substances and sending them to federal prison.  We are also committed to meaningful prevention and recovery initiatives, recognizing that we can’t arrest our way out of this crisis.”

“Prescription drug abuse remains a concern throughout Virginia and my team and I work diligently with our law enforcement partners to bring those who distribute drugs in the Commonwealth to justice,” Virginia Attorney General Herring said today.  “We appreciate the hard work and dedication of our law enforcement partners in connection with this investigation.  My office will continue our work to address the prescription drug epidemic in the Commonwealth to make our communities safer.”

In all, 11 individuals are charged as part of this drug trafficking conspiracy.  One defendant remains scheduled for sentencing in October 2019.  The two lead defendants are scheduled for trial in September 2019.

According to court records and evidence presented at previous hearings by Special Assistant United States Attorney and Virginia Assistant Attorney General Suzanne Kerney-Quillen, these defendants conspired to traffic a variety of controlled substances, including methamphetamine, heroin, cocaine, morphine, oxycodone, and alprazolam, from sources in Watkinsville, Athens, and Augusta, Georgia, into Southwest Virginia for redistribution.  The organization operated primarily in Lee and Wise counties from November 2016 through March 1, 2018.  Arrests on March 1, 2018, resulted in the seizure of approximately 197 grams of crystal ice methamphetamine, in addition to heroin, cocaine, morphine, and oxycodone, with a street value of nearly $30,000.