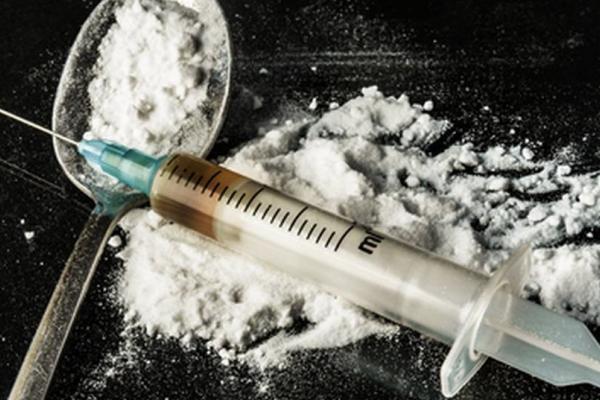 “This is the biggest heroin seizure since the inception of the Madison County AHIDTA task force in 2015,” said Task Force Director Rodney Tudor. "These arrests are the result of more than a year-long investigation, and a great example of the work the task force is doing. Drug cases like this are extremely complex, and require many hours of hard work by our investigators, who diligently strive to disrupt and dismantle drug trafficking organizations operating within our community”.