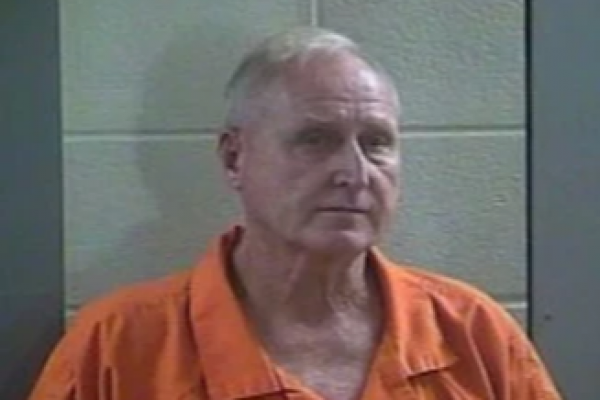 Mr. Cox turned himself over to the custody of the DEA at 11:00 this morning in the London Kentucky area. He is being held as a federal prisoner in the Laurel County Corrections Center and no bond is showing as of 12:25pm Thursday July 11th.

The alleged drug transactions occurred while Mr. Cox was a sitting Magistrate in Knox County.  These charges are the result of a joint investigation between Appalachia Narcotics Investigations and the DEA.