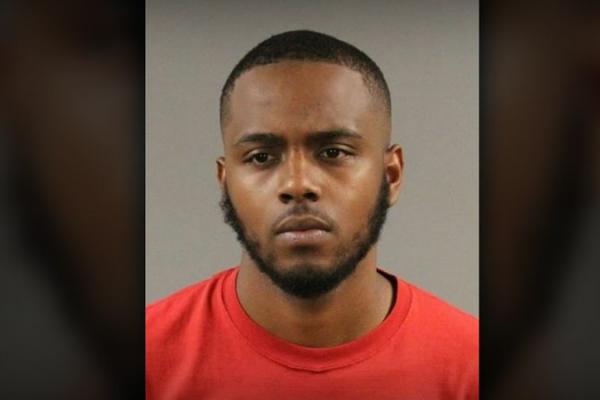 Bowling Green, KY - Just two days after a 23-year-old Bowling Green woman was found unconscious near a car on Park Street, the man accused of selling the drug leading to her apparent fatal overdose is in federal custody.

Damone Domonique Bell, 22, is charged in U.S. District Court with distribution of heroin and possession with intent to distribute heroin, according to a criminal complaint filed against him by David Hayes, an agent of the Bureau of Alcohol, Tobacco, Firearms and Explosives. Hayes is assigned to the Bowling Green-Warren County Drug Task Force.

“This is the first heroin-related overdose death case (in Bowling Green) that I am aware of that we were able to charge the dealer,” Bowling Green-Warren County Drug Task Force Director Tommy Loving said.

Bowling Green police responded Monday to a report of a heroin overdose in the 1500 block of Park Street. Officers found Kaitlin J. McKinney unresponsive next to a vehicle, according to federal court records. She was taken to The Medical Center where she was pronounced dead.

A man who identified himself to law enforcement officers as McKinney’s boyfriend, Logan Cesler, told police he bought half of a gram of heroin Monday from a man in a convenience store parking lot on Morgantown Road, according to the federal complaint against Bell.

McKinney misplaced the keys to their vehicle so the two asked a friend, Tucker Harper, to give them a ride. Harper went to an appointment and two hours later returned to his car where he saw Cesler and McKinney passed out. Harper was able to rouse Cesler but not McKinney, who had blue lips and glassed over eyes, federal court records show.

Cesler asked Harper to take him to his vehicle on Park Street where he had Narcan, a drug used to counteract opioid overdose, according to court records. Cesler used the drug on McKinney but was unable to revive her and called 911.

Bowling Green police and emergency medical providers arrived on the scene. Cesler told officials he bought half of a gram of heroin from an unknown man in a black, four-door car in a convenience store parking lot, court records show. After the transaction the two men exchanged phone numbers.

Through video surveillance imagery and other investigative tools, federal, state and local law enforcement officers identified Bell as the accused seller and took him into custody Tuesday afternoon, according to his criminal complaint.