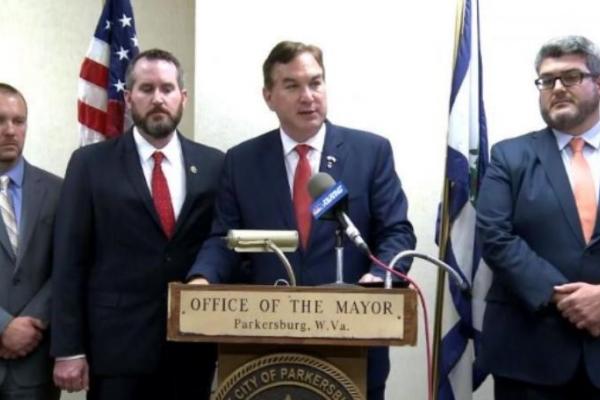 PARKERSBURG, W.Va. (WSAZ) -- Thirty people are facing charges after a multi-state investigation into drug trafficking. Investigators say it is the largest seizure of methamphetamine in West Virginia history.

Seventeen people are charged in a federal indictment for conspiracy to distribute methamphetamine.

One person is charged with possession with intent to distribute methamphetamine and being a felon in possession of a firearm.

Investigators seized more than 150 pounds of meth, more than four pounds of heroin, more than $84,000 in cash, and several vehicles allegedly used to transport drugs.

Thursday's press conference was the first public announcement about the project. "The takedown today was the result of a long-term investigation led by FBI and PNTF and involved the cooperation of law enforcement authorities in several states," a press release stated. You can read more about the agencies involved at the bottom of this article.

While the project was just made public, investigators have been quietly working on it since December of 2017. That's when members of the Parkersburg Narcotics and Violent Crimes Task Force (PNTF) executed a search warrant at a home in Parkersburg.

Task force members found out about large amounts of meth being shipped from Mexico to West Virginia. Over the next nine months, agents and task force officers worked on what they call an exhausting investigation. Eventually, they linked the drug trafficking organization in Parkersburg to criminal activity in Arizona.

On Sept. 19, 2018, the investigation took officers to Dayton, Ohio. That's where investigators discovered a shipment of more than 150 pounds of methamphetamine. It was offloaded from a truck into a rented storage unit. Officers seized the drugs during a traffic stop.