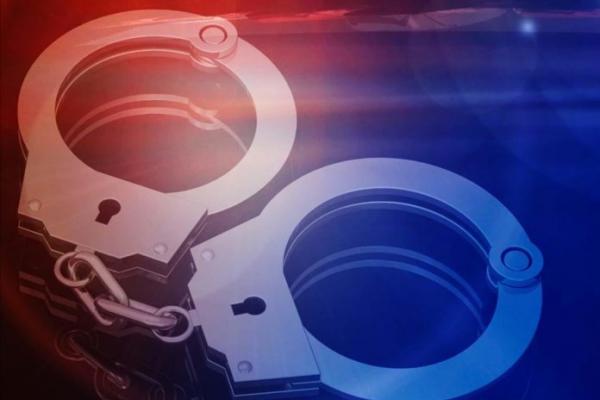 The task force says it arrested people from Montgomery, Fayette and Pike counties.

Investigators say several of the suspects involved had been previously arrested for drug trafficking offenses. They say other arrests are expected.

Investigators say the source of supple, DeAngelo Smith, orginially from Detroit, has been responsible for supplying, transporting, and distributing multiple pounds of crystal meth and heroin to Montgomery and surrounding counties.

Police say Smith, also known as BOP, has been responsible for and assisted by multiple other persons in this ongoing criminal drug trafficking conspiracy. Smith has been charged with seven counts of drug trafficking, and one count of engaging in organized crime.