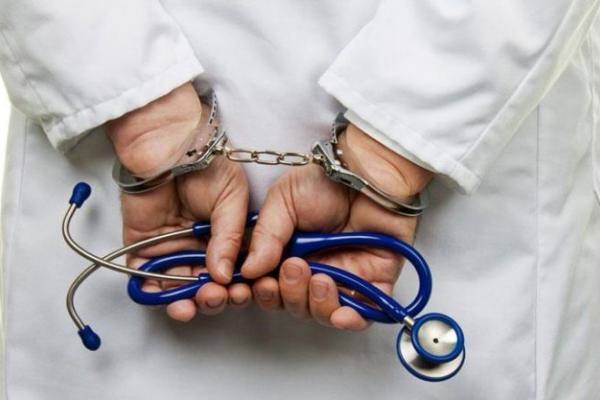 Gurcharan Singh Kanwal, 78, of Wise, Va., pleaded guilty this afternoon to one count of health care fraud and one count of distributing Ritalin and hydrocodone. As part of his plea agreement, Kanwal has also agreed to surrender his medical license and never reapply for a medical license. In addition, he has agreed to pay $472,500 in restitution to the Virginia Medicaid program.

According to evidence presented at today’s guilty plea hearing by Special Assistant United States Attorney and Assistant Attorney General M. Suzanne Kerney-Quillen, between September 19, 2016 and February 22, 2017, the defendant knowingly distributed Ritalin and hydrocodone, without a legitimate medical purpose and beyond the bounds of medical practice to an undercover investigator. Kanwal also fraudulently billed Virginia Medicaid for services provided to the investigator, which were not medically necessary or not actually received.

An investigation into Kanwal and the Coeburn Medical Clinic began after agents received complaints that controlled substances were being diverted by employees and patients of Dr. Kanwal. Agents also learned that Kanwal was believed to prescribe controlled substances without a legitimate medical purpose and outside the course of his professional practice. During the summer of 2015, the Southwest Virginia Drug Task Force began an official investigation into Kanwal. During the course of the investigation, an undercover investigator visited Kanwal’s office as a patient and obtained prescriptions from Kanwal for Ritalin and hydrocodone, without a legitimate medical purpose and beyond the bounds of medical practice.