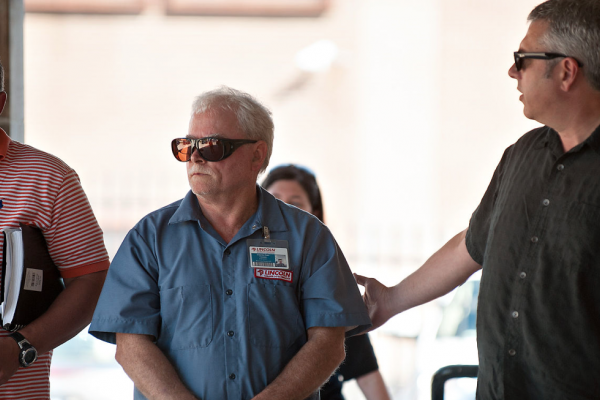 Charles Fred Gott, age 66, a formerly licensed physician in the Commonwealth of Kentucky, was initially indicted by grand jury in Bowling Green on June 10, 2015. According to the terms of the plea agreement, Gott has agreed to serve a sentence of 96 months in prison, and pay restitution in an amount  to be determined at sentencing. Gott is scheduled for sentencing by Judge Stivers, in Bowling Green, on May 7, 2018, at 9am.

Further, between 2006 and September 19, 2013, Gott admitted to falsely and fraudulently billing  various health care benefit programs, including Medicare and Medicaid, among others, by submitting claims for office visits at a higher code than the service actually provided for patients under his care.

Also, during that same period, Gott falsely and fraudulently billed various health care benefit programs, including Medicare and Medicaid, among others, by submitting claims for medically unnecessary spirometry tests for patients and electrocardiogram (EKG/ECG) tests for patients.

Gott is further subject to forfeiture to the United States government any and all proceeds derived from unlawful activity as a result of the offenses and forfeiture of his license to practice medicine.