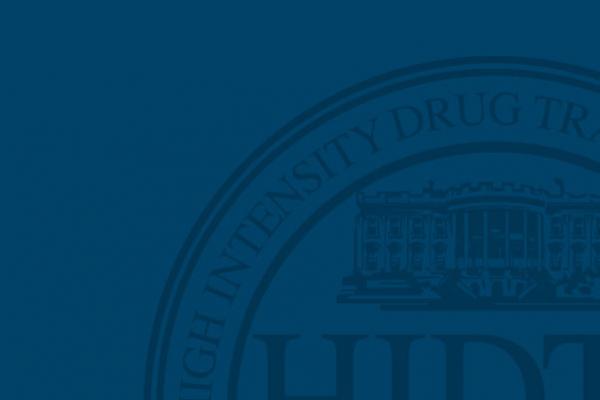 “Various marijuana eatables along with evidence of a recent trip to Denver, two handguns, two sawed off shotguns, three vehicles and $1,224 in cash was seized,” the release said.

Both are lodged in the Warren County Regional Jail in lieu of $15,000 cash bonds. 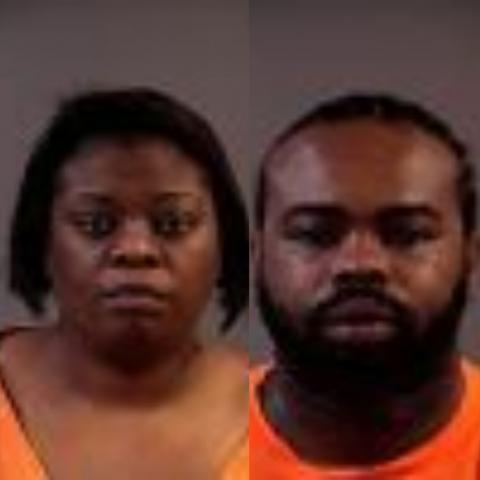