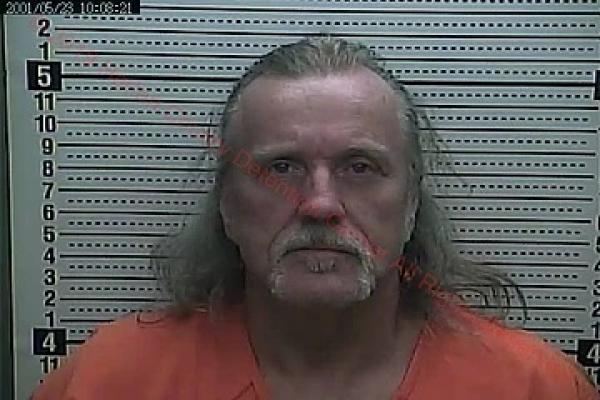 From The Appalachia Narcotics Investigations -

This conviction comes after a year-long investigation by Detectives from Appalachia Narcotics Investigations where he was caught on three separate occasions in Harlan and Bell County with a total of 225 grams of crystal meth.

Troopers Burton and Spurlock contacted Detectives with ANI who had been receiving complaints about Hubbard. It was learned that Hubbard was traveling to Tennessee and being supplied with large amounts of crystal meth, coming back to his residence in Bell County, then distributing the majority of the crystal meth in Harlan County.

Hubbard is believed to have been supplying crystal meth to the Watts Creek, Dayhoit, Wallins Creek, Bledsoe and Loyal communities of Harlan County. He was also in possession of a stolen motorcycle from Virginia. Deputies from the Bell County Sheriff’s Office recovered the motorcycle and returned it to its owner.

In August of 2018 a traffic stop on Hubbard by Bell County Sheriff’s Office K9 and Trooper Jason Young was made in Bell County. Another ounce of crystal meth was found in his possession. Hubbard was approached by ANI Detectives where he admitted to bringing between 12 and 14 ounces of crystal meth per month to Harlan County between January and July of 2018.

Federal authorities adopted the case due to the amount of crystal meth Hubbard had been in possession of and the crime crossing state lines. Hubbard is a convicted felon and a move-in registered sex offender from Ohio.