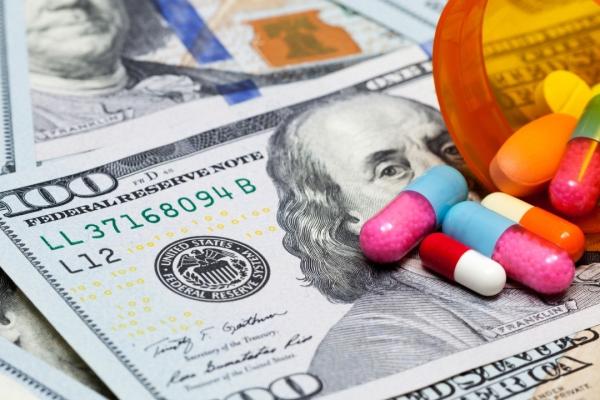 LONDON, Ky. – Investigators from the DEA Criminal Diversion Group, the Kentucky Attorney General’s Office, the Barbourville Police Department, the Clay County Sheriff’s Office, and the Manchester Police Department arrested twelve people, and seized approximately 10,000 diverted oxycodone pills and over $2,000,000 in U.S. Currency, as the result of an investigation into a Louisville-based drug trafficking operation.

In connection with this investigation, a federal grand jury sitting in London returned an indictment charging Jose Luis Barata Vazquez, Alexey Barata Hernandez, Yoleisys Reyes Castillo, Dioslen Jimenez Ortiz, Kaid Rogers, Allison Renee Rogers, Michael King, Christopher King, Floyd Barker, Sheila Barger, and Samuel Barger with conspiring, together and with others, to distribute oxycodone in Madison, Estill, Clay, and Laurel counties, from September 2019 to March 2022.  The grand jury also returned an indictment charging Franklin Hammons, in a related case, with conspiring with others to distribute oxycodone in Knox County, from April 2012 to April 2022.

Each defendant faces up to 20 years in prison, a maximum fine of $1,000,000, supervised release of up to 3 years, as well as forfeiture of any assets used to facilitate these crimes or that constitute the proceeds of these offenses.  However, any sentence following a conviction would be imposed by the Court, after its consideration of the U.S. Sentencing Guidelines and the federal sentencing statutes.

Any indictment is an accusation only. A defendant is presumed innocent and is entitled to a fair trial at which government must prove guilt beyond a reasonable doubt.