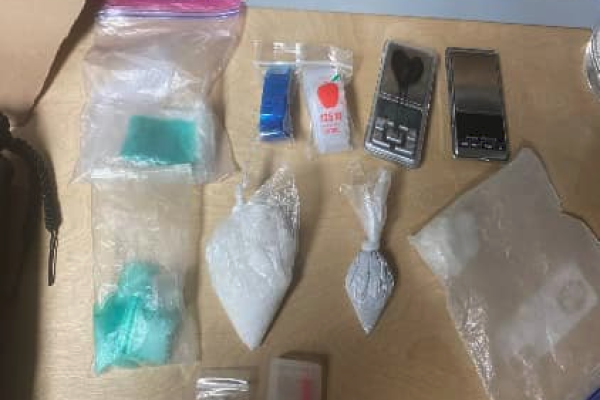 The work was done by the Gateway Area Drug Task Force which said the indictments disrupted a “large-scale drug trafficking organization.”

According to the Mt. Sterling Police Department, charges included Conspiracy to Distribute methamphetamine, Conspiracy to Distribute fentanyl, prohibited person in possession of a firearm, use of a firearm in furtherance of narcotic trafficking, and money laundering. This organization was believed to be obtaining narcotics from California and having those narcotics transported to Lexington, Ky., according to investigators.

These narcotics were then being distributed to local areas including Clark, Montgomery, and Powell counties, according to the agency.

During the course of the investigation, the following was seized: Approximately 22 pounds of methamphetamine, just under 3 pounds of heroin/fentanyl, 9 firearms, and over $120,000 in cash. More arrests and charges are anticipated as a part of this investigation, the agency aid.